3 Takeaways from the Tedx Hochschule Luzern

TED stands for Technology Entertainment and Design. You have probably seen some of their online talks. They can be inspiring, moving, sometimes terribly sad and sometimes full of positive energy.
TED began in 1984 as a conference where technology, entertainment and design converged, and today covers almost all topics – from science to business to global issues – in more than 100 languages.
Meanwhile, independently run TEDx events help share ideas in communities around the world. TED is a global community, welcoming people from every discipline and culture who seek a deeper understanding of the world. They believe passionately in the power of ideas to change attitudes, lives and – ultimately – the world.

The Hochschule Luzern held its second TED event at train station near the Hochschule itself. The room was filled with students and other interested people. The mood was cheerful and playful, thanks to the great host, Ameen Mahdi.
The theme of this year’s conference was “Limitless” and examined the way people push themselves and energize others to live without limits:

There’s a quote that says: “Limitations only live in our minds. But if we use our imagination, our possibilities become limitless.” Hence, this event is a call to break out of our habitual thinking, to change our mindsets and to explore new paths in order to overcome boundaries and break limiting barriers. Imagine a world with an infinite number of possibilities and chances. It’s within our reach.

Watching TED talks is an easy — and often entertaining way to get new ideas. Here are 3 takeways from the evening at Hochschule Luzern:

1. Education helps you believe in yourself no matter what

Rita Saleh has lived an unenviable life. She lived through war and had to watch her family suffer. One day, she decided never to be victimized again. She came to Switzerland to pursue her studies. That’s when she found the strenghth to believe in herself again. Beautiful story.

2. We should all have the freedom to fit work around our lives

Coople’s CEO and founder Viktor Calabrò spoke about the freedom to fit work around one’s life. There are usually 2 types of people. Those who work to live and those who live to work. The former are the career-oriented people whose life will be regulated by work. The latter see work as a means for life. Of course, one can follow several paths in one life. But for the ones who made the deliberate choice to choose life over work, the social recognition is often a problem and they often choose to keep on moving from one place to another. They are often not as deeply rooted as others. Flexible work should get more recognition and people should have the freedom to fit work around their life.

3. We should all try to be a little more adventurous 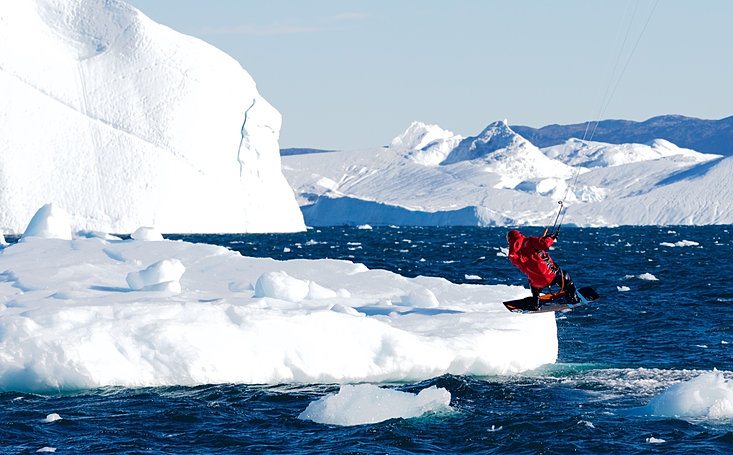 Geza Scholtz is a dentist. He is also probably one of the most daring kite surfers around. He tried to cross the Bering Detroit on several occasions with his kite. He failed, but made the 560km of the Magellan Strait with his brother. All by themselves. On a kite. The message we got here, was that we don’t need to be all that adventurous. But we ought to always try and be a little more adventurous. You can start with your career and ask yourself – Should I try something new? There are many jobs out there. Maybe some jobs you might not have thought of.

What about registering on Coople? Maybe there is something new that you would like to try…

We’re here for you over the holidays!

Thanks for your interest in Coople! We’ll be here to support you as usual throughout…. END_OF_DOCUMENT_TOKEN_TO_BE_REPLACED

We’re pleased to announce the release of our new employer app ‘Coople Hire’. Designed alongside…. END_OF_DOCUMENT_TOKEN_TO_BE_REPLACED

Why flexible work might be the perfect post-grad path

Let’s make something clear: life post-graduation is confusing. With the myriad of different options available…. END_OF_DOCUMENT_TOKEN_TO_BE_REPLACED

Hi! Our system is currently offline while
we’re adding some cool new features.

This shouldn’t take long, so please check back soon.

Please confirm what
you are looking for:

I need work I need staff

We will contact you by email, in-app messages and SMS regarding some key updates and initiatives:

We will contact you by email, in-app messages and SMS regarding some key updates and initiatives: